All The New News 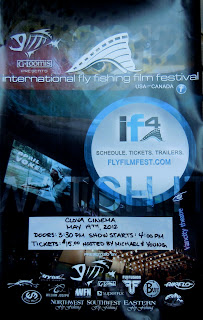 It's been a busy few months with lots of stuff going on so I thought I would post a quick break down of recent and soon to be published work.  Above. IF4 2012 Poster
Below. Notes piece for North West Fly Fishing March/April (Photos & Writing) 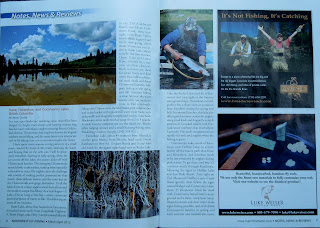 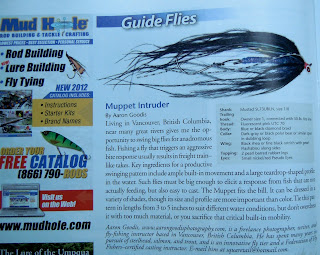 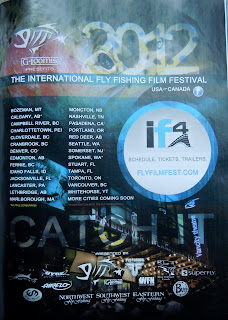 - The Dean River "Choppers & Rock Hopping previously published in NWFF has been republished on line this Spring at The American Fly Angler.

- I am developing a new name and company called SACRED COAST PHOTO slowly but surly the web site will be made and I will let everyone know as soon as it is up and running. It will be a new idea and I think it is going to rock!  SACRED COAST PHOTO ©2012

There is allot more stuff soon to be exposed but for now this is the goods, by the end of the Summer I will post about all the new and exciting things as they happen so stay tuned.

Thank you to every one who fallows and views this blog, your support is very much appreciated and not over looked!
Sincerely
Aaron Goodis
Posted by Aaron Goodis at 11:57 AM